Showing posts from 2018
Show All

The Nirvan Bhumi (salvation land) of 20 Jain Tirthankars , Sammet Shikharji (“ Shikharji ”) is one of the most important pilgrimages of Jains since the ancient era. This paramount pilgrimage was known by various names like Sammeyal Giri, Samet Shail, Sametachal, Samet Giri, Samet Shikhar, Samadhi Giri etc . At present, it is known as Sammet Shikharji by Shwetambars and as Sammed Shikharji by Digambars or Parshwanath Hill. The holy hill is one of the highest peaks of India and is situated in the Giridih district of Jharkhand, India. However, years of disregard, various internal disputes and forceful acquisition by the State Government has marred the tirth into a lot of controversies.  Parasnath Tunk, the place where Lord Parshwanath attained Moksha As the #SaveShikharji movement gains momentum, lakhs of petitions have been signed by all Jains to prevent the Jharkhand Government to turn the pious Shikharji hill into a tourism destination. However, the question arises h
31 comments
Location: Parasnath, Parasnath Hill, Jharkhand 825329
Read more

Ask any Jain layperson whether he/she has ever been on a pilgrimage to Shikharji, Shatrunjay, Shankheshwar, Shravanabelgola etc.; The answer would most probably be a ' yes '. But if anyone was asked whether they had ever been on a pilgrimage to the Jain Stupa at Kankali Tila, Mathura  where a “ Dev-Nirmitta-Stupa ” (a stupa installed by a demi-god) once existed containing almost the entire ancient history of Jainism – the answer would most probably be a ‘no’. Ruins of Kankali Tila before excavations (Source: British Library) While most of us may have never heard the name of this place before, this place has been extensively excavated and researched by Archaeologists, historians, Jainologists, Indologists and scholars across the world, which has thrown immense light on the history and antiquity of Jainism . I had been researching on this subject since long and after reading thousands of pages about the excavations and its significance, I was startled to find t
57 comments
Read more 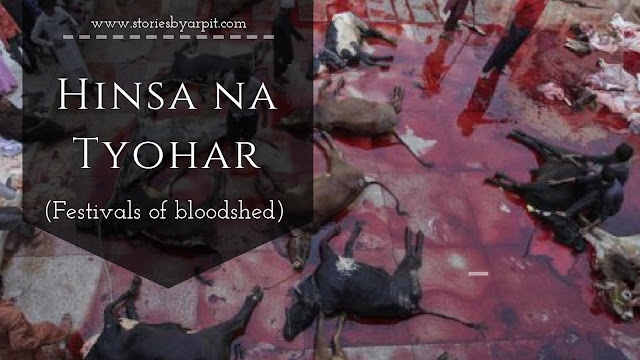 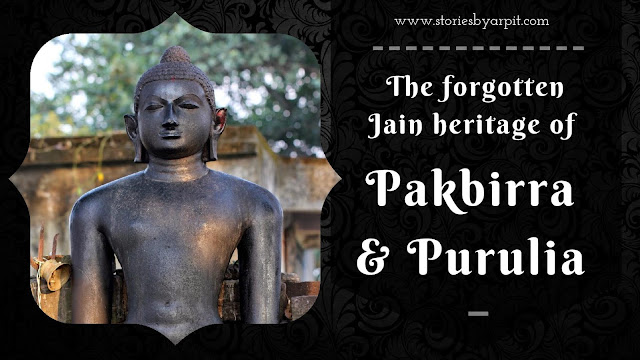 Since ancient ages, the Purulia district of West Bengal has been bestowed with the fortune of being extremely rich in heritage and culture.   As mentioned in one of my previous blogs as well, the “ Acharang Sutra ”, states that Lord Mahavir visited a region known as Radh Pradesh shortly after Diksha, where he had to face numerous calamities. Also, in the “ Bhagwati Sutra ” it has been stated that Lord Mahavir   spent many ‘ Chaturmas ’ in Panit Bhoomi , which is a portion of Radh Pradesh . As per Encyclopedia Britannica, thr geographical & historical indicators state that Radh Pradesh is a toponym for an area in the Indian subcontinent that lies between the Chota Nagpur Plateau on the West and the Ganges Delta on the East. Although the boundaries of the region have been defined differently according to various sources throughout history, today it is mainly coextensive with the state of West Bengal also comprising some portions of the state of Jharkhand and Bihar in India.
13 comments
Location: Pakhbirra, West Bengal 723151, India
Read more
More posts