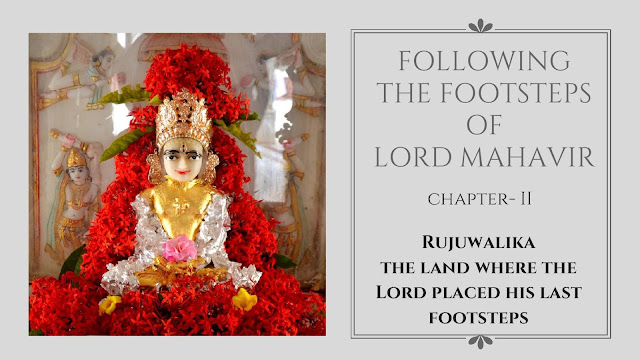 Enriched with forests, waterfalls, rivers, valleys, beaches, lakes and temples, Odisha is a kaleidoscope of past splendor and present glory. Being the meeting place of Aryan and Dravidian cultures, with is delightful assimilations, from the fascinating lifestyle of the tribes, Odisha retains in its distinct identity. Once, a stronghold of Jainism, the Jain heritage of Odisha has now been lost in the pages of history. Such was the dominant presence of Jainism in the ancient era, that a Vedic Puran named “ Adityapuran ” placed Kalinga in the list of “ Anarya Bhumis ” [1] (a land where the Dharma is not established), whereas Jains gave Kalinga, a place in its list of 25 Arya Bhumis (where Dharma was established).  Note: Footnotes with numbers in brackets have been provided [] for references which are mentioned at the end of the article . Following is the timeline of Jainism in Odisha - ~850 BC - The revered Jain Agam, Shri Uttaradhyayan Sutra mentions that Lord Parshwanath visited th
Read more