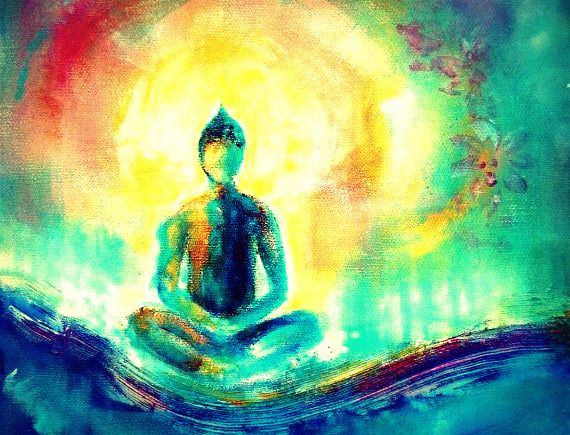 November 29th 2015: Why am I deeply concerned for this loss?